5 Financial Mistakes Your Law Firm Could Be Making

Maximize you law firm’s growth.
Fill out the form below for a
FREE CONSULTATION

Running a law firm isn’t easy. It’s often nonstop and involves not only client briefings, case preparation, time in court, managing a team of young attorneys and paralegals, client billings, and general operational concerns – but also a keen eye for avoiding financial mistakes your law firm could be making as well.

This is likely why law firm revenue has stalled in recent years. In fact, firm revenues grew only 12% between 2009 and 2014. Compare to the other industries and the need for improvement becomes clear. It’s difficult, though, because attorneys aren’t accountants and they’re not necessarily business people. They’re attorneys and the only job an attorney has – or, at least, so they think – is to worry about the law. Unfortunately, this often leads to costly mistakes.

Thankfully, you’re not alone. You have Attorney Business Consulting on your side. Keep reading for a guide of the most common financial mistakes your law firm could be making. Don’t hesitate to call us today at (339) 337-2655 for a free, personalized consultation with our premier law firm accountants.

To some extent or another nearly every law firm partner is guilty of not actively working to reduce operating costs. Of course, cutting these costs is easier said than done, but that doesn’t mean you shouldn’t actively work to do it.

Most attorneys are happy to keep things the status quo, as long as that status quo means steady billings. Want to take your firm to new heights of profitability? Then you should always be trying to improve your cost structure and billing strategies. You should also be working tirelessly to identify and fix underperforming areas. If your practice isn’t making money from personal injury, but the cost of running that division is substantial, then it’s time to cut personal injury in pursuit of greener pastures.

It isn’t an easy decision, and, thanks to that, most partners avoid it. Make no mistake, though, accepting high operating costs is a financial mistake your law firm could be making.

This mistake isn’t so much one that law firms make, as it’s one that senior partners often make. According to The Biglaw Investor, attorneys should save enough to retire with twenty-five times their annual income. That’s much higher than the five to ten percent most professions are advised to save.

The reason for this financial mistake lawyers often make is that lawyers begin practicing later in life. The four years of undergraduate, three years of law school, and the time to practice and pass the Bar adds up. Not to mention most attorneys carry a substantial amount of study loan debt. The combination means that you need to save like there is no tomorrow.

Are you? If not, you should start today.

Putting Too Much Money in Risky Investments

Another common financial mistake that your law firm could be making is investing too riskily. We’re not talking about the pump and dump stocks or foreign biomedical portfolios (though you should surely stay away from both of those) we’re talking about investing aggressively into hedge funds.

While everyone, attorneys included, has some of their portfolios in hedge funds, the majority should be in S&P index funds. These aren’t nearly as glamorous, nor do they produce the hefty returns of mutual funds, but they’re much, much safer.

Not only is this a smart move, but it’s even advised by Warren Buffett, arguably the smartest investor of all time.

Not Using Data to Backup Choices 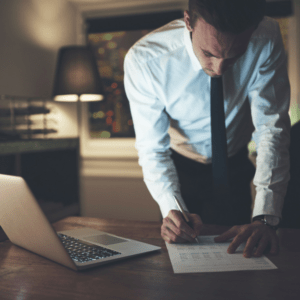 The next common financial mistake your law firm could be making is to rely on your gut instinct alone. While very few things beat going with your gut, making data-driven decisions most certainly does.

It’s 2018 and the sheer number of software tools, algorithmic options, and even AI-based tech boggles the mind. It’s time you made use of them to quantify where your firm is excelling and where it’s being held back.

This is often overwhelming, especially for law firms that have relied on Excel Spreadsheets for years. That’s where having an experienced legal software solution consultant come in and train both yourself and your staff becomes vital. 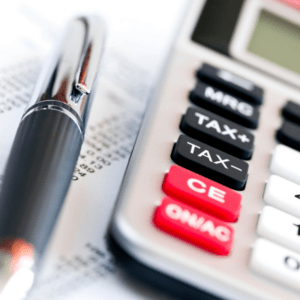 Lastly, the final most-common financial mistake that your law firm might be making poor tax management. Though many attorneys are guilty of this, precious few will admit it. This goes double for solo practitioners or small firms that aren’t making proper use of the plethora of tax deductions available to lawyers.

Ask yourself one simple question: how are you investing both your personal assets and your firm’s profit? If you answered anything other than “ineffective tax-advantaged accounts like an IRA,” it’s time to make a change.

Now that you know the five most common financial mistakes your law firm could be making, it’s time to put that knowledge into action. Call Attorney Business Consulting now at (339) 337-2655. We’ve helped hundreds of attorneys and we can help you too. 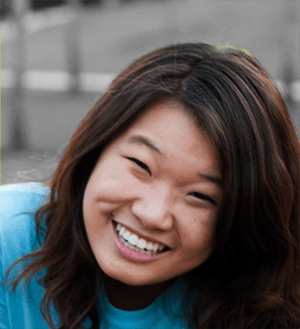 I have spent a great deal of time with Gennadiy and can honestly say that he has profoundly impacted the course and direction of my business in a very positive way. He has provided me with an incredible amount of skills, action steps, inspiration, ideas and support, which has helped me grow my law firm tremendously. Investing in Gennadiy is investing in the quality of your business, and I highly recommend him to anyone who is eager to grow their practice.

I can't find enough words to describe Gennadiy. His style yields real results. He helped me break down my business into pieces and then provide manageable steps to re-build it like a top law firm. I was honestly overwhelmed when I hired Attorney Business Consulting and a little apprehensive whether to spend the money there or someplace else. But it has proven to be the best thing that I did since I founded my firm.